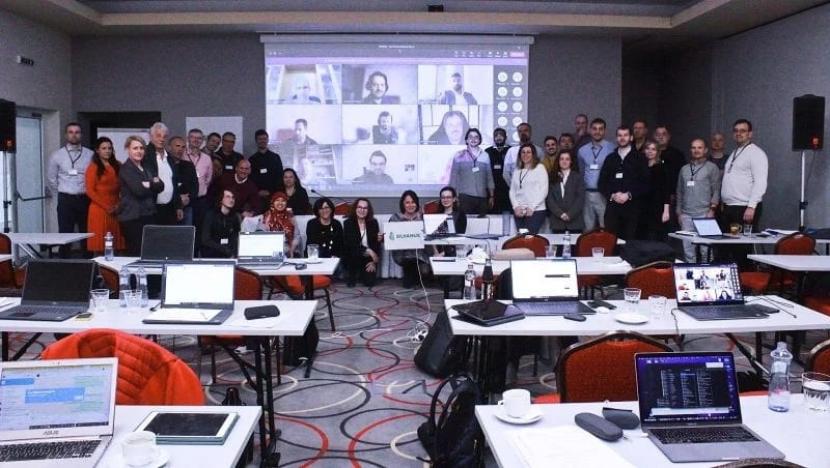 In this international project involving 49 partners from 18 countries, Amikom was appointed as the Leader of Work Package VI. On this occasion, Amikom is responsible for developing a resilience program to keep forests sustainable when under stress, including fires.

Amikom is also a member of other work packages that develop forest fire prevention, detection and management technologies with many universities and major industries such as Pegaso, Tuzvo, CMCC, Dell, Intrasoft, Atos, Expert AI, Hitachi, 3Mon, Venaka, Z&P, and etc.

On this occasion, Amikom took part in presenting the progress that Work Package VI had made for the first six months and conveyed the need for support from other partners. Many appreciations for the work of Amikom and the team.

The Director of the Postgraduate Program at Amikom University Yogyakarta, Prof Kusrini said, many partners offered support to jointly fulfill the achievements promised to the grantor, namely the European Union Commission.

"Of course to produce works that provide real benefits for the world community," said Kusrini in a press release received by Republika, Saturday (2/4/2022).

Apart from discussing the Silvanus project, the opportunity to meet with experts from various institutions was also used to build relationships. In addition, this opportunity is also used to seek new cooperation opportunities to further strengthen Indonesia's contribution in the eyes of the world.

"This is one of the efforts of Yogyakarta Amikom University to become a world-class university," said Kusrini. 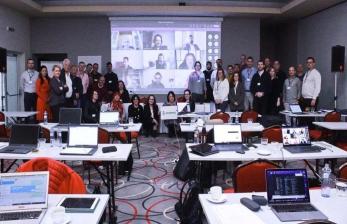 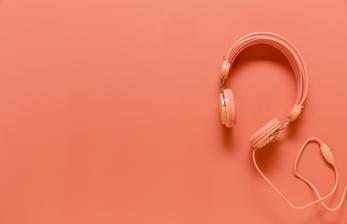 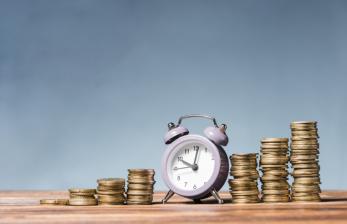 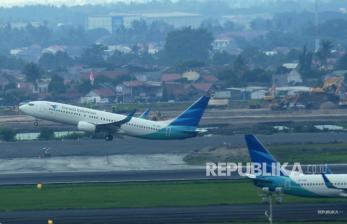 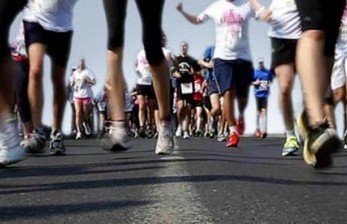 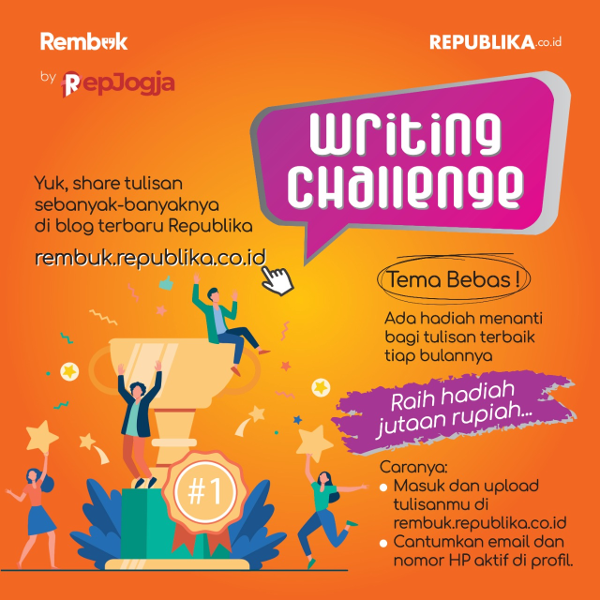 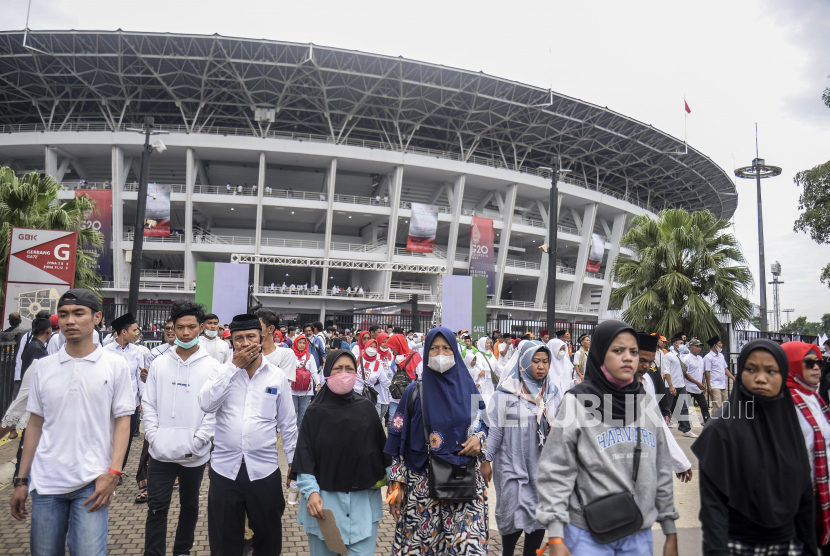 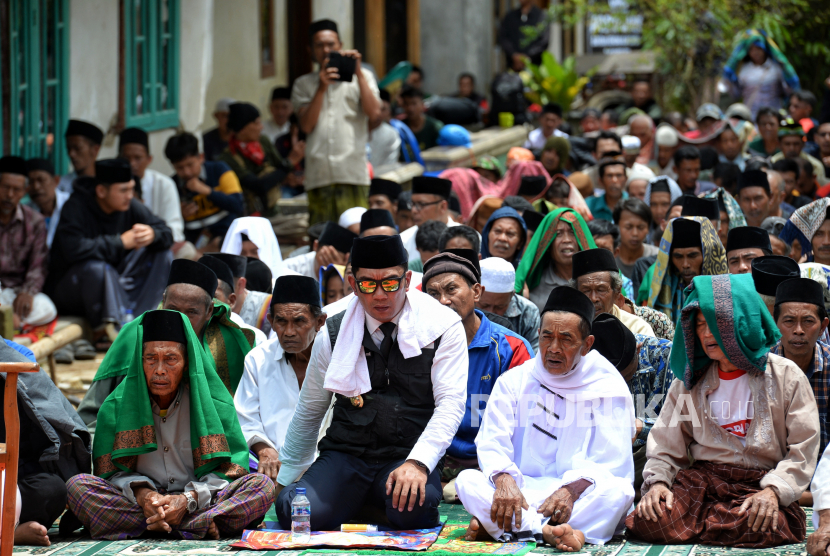 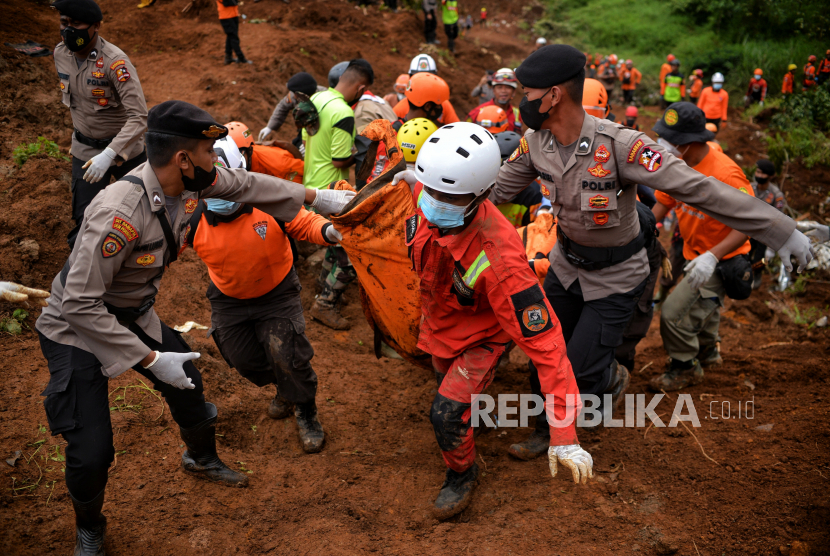 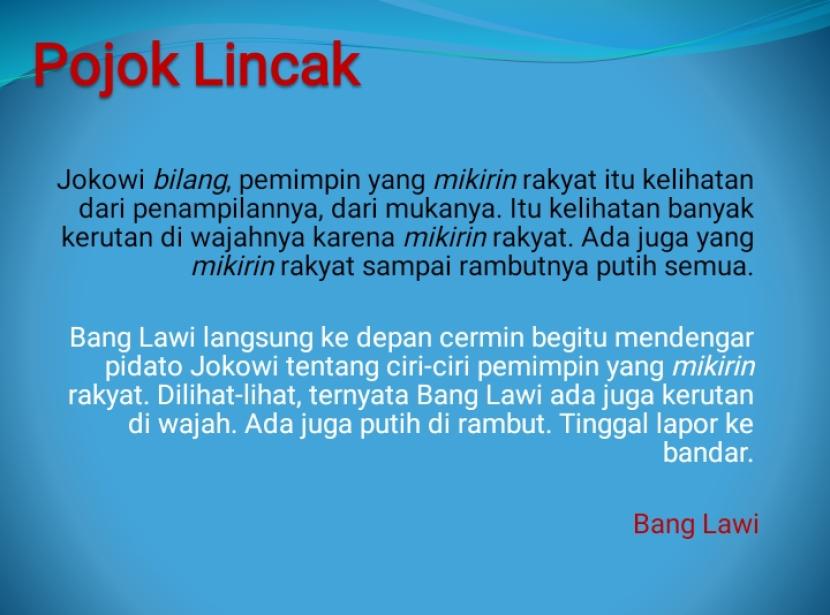 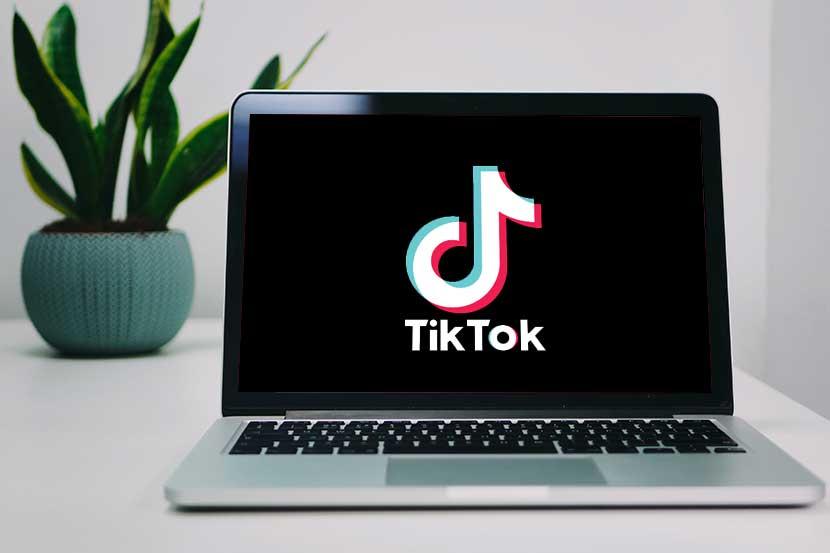